Inspired by God
Founded by Christ
Powered by the Holy Spirit

We are committed to reaching out beyond the church walls to display the love of Christ through service, hospitality and meeting the needs of our local community and beyond.
CONTACT US 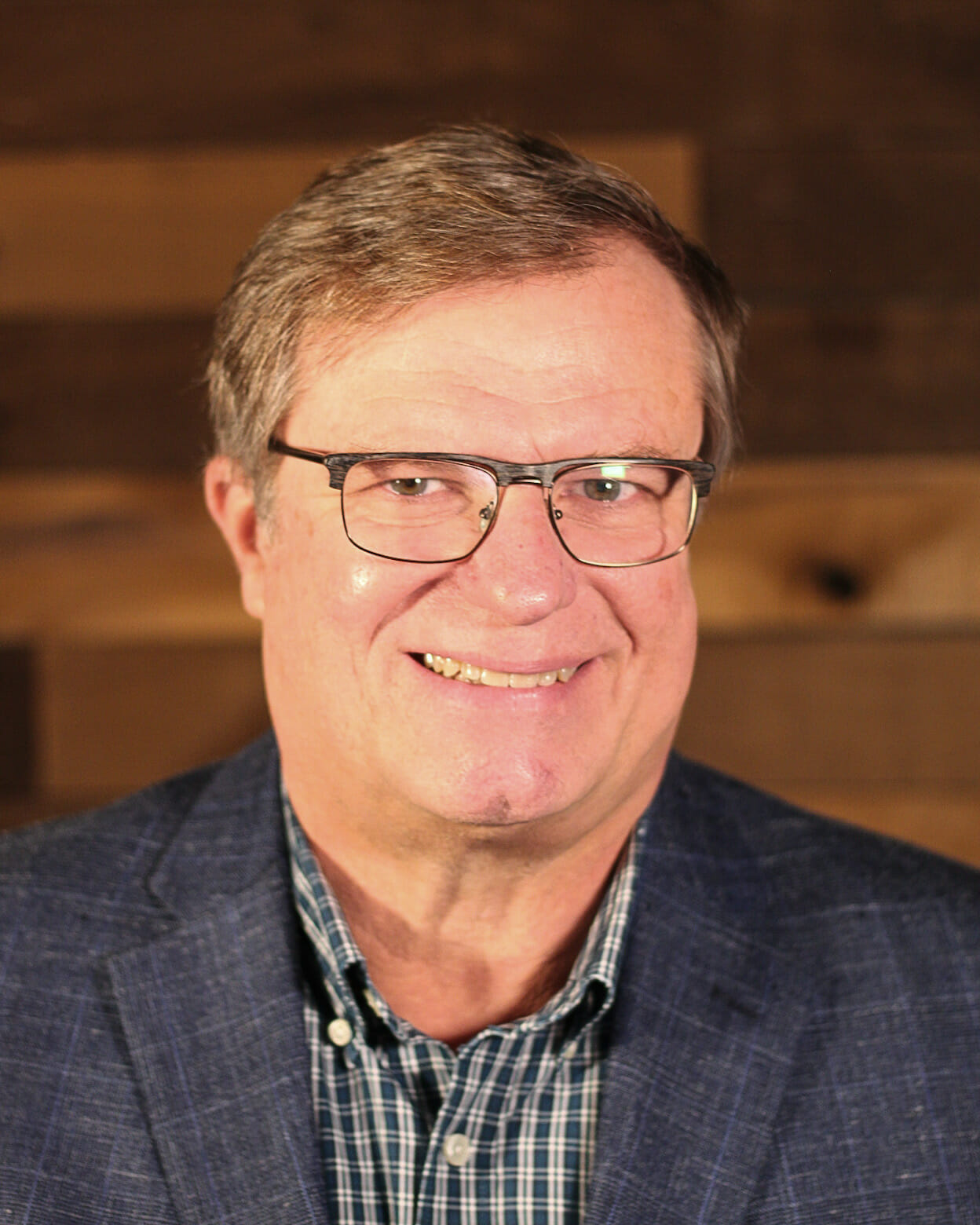 Senior Pastor Larry Varvel was born in Bartlesville, Oklahoma in 1959. His family moved to Tulsa in 1971 and Larry graduated from Tulsa Memorial High School in 1978. Larry then attended the University of Oklahoma in Norman as a National Merit Scholar where he was awarded a Bachelor’s degree in Letters in 1981 and a Master’s degree in Philosophy in 1983. He then moved to Pasadena, California to attend Fuller Theological Seminary. Larry graduated from Fuller with a Master’s degree in Divinity in 1986 and was ordained as a United Methodist pastor that same year. 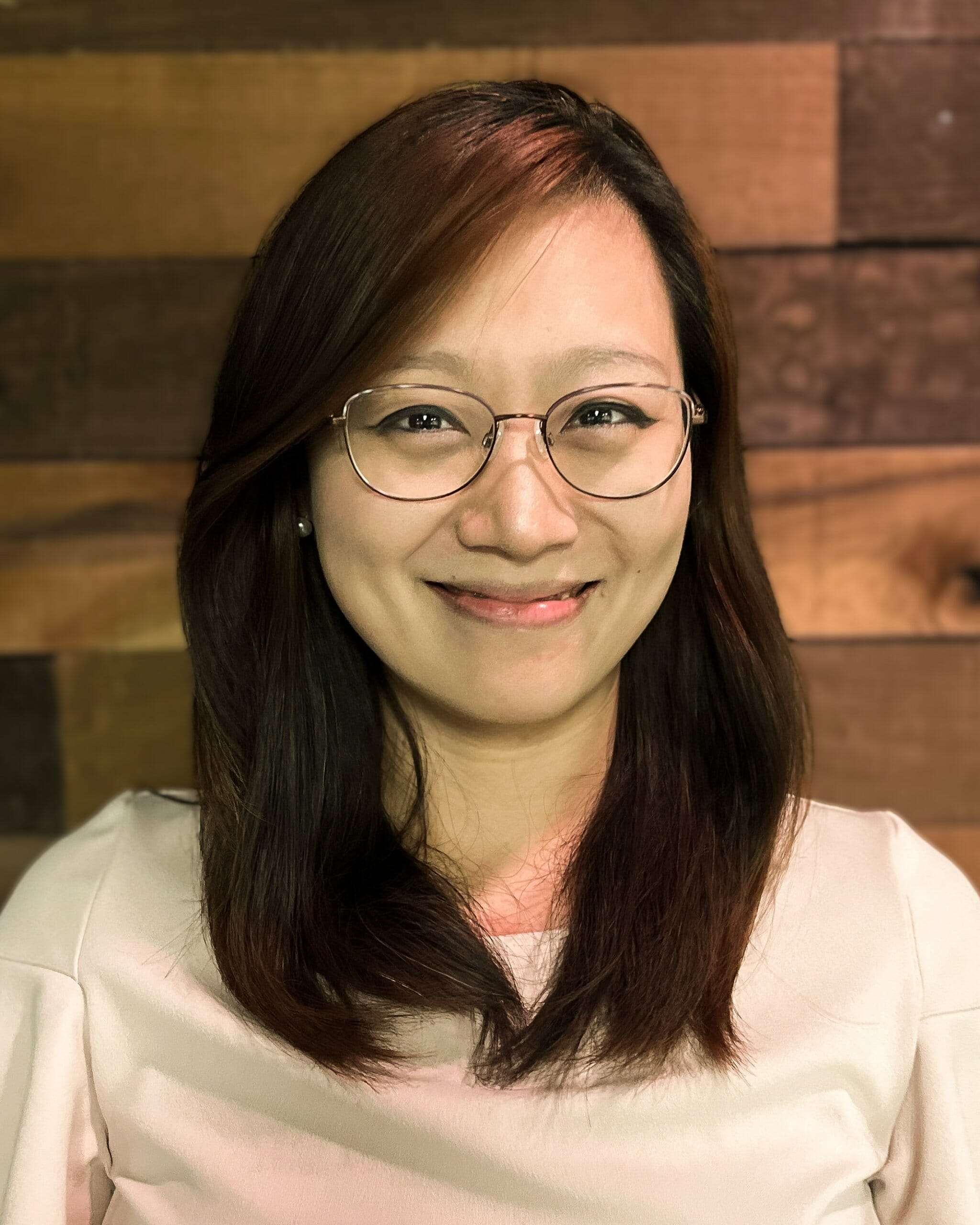 Sei Yoon Park is from Seoul, South Korea. As her name, Sei(世) Yoon(胤), which means “Connecting the world” indicates, she has a heart to serve God, connecting people with Christ in love, and a heart to make disciples of Jesus Christ. She came to Tulsa as an international student in 2007 and her whole family moved from South Korea to Tulsa in 2009. She graduated college back in South Korea majoring in English Education and received the Master of Divinity from Saint Paul School of Theology in Oklahoma City in 2019.

Sei Yoon and Jin Young met in Tulsa Korean UMC serving a worship team and married in 2014. They have two children: Elizabeth Onyu Kim is 6 years old, and Aaron Eunchan Kim is 11 months old. Sei Yoon’s parents are living in Broken Arrow and her sister and her whole family are also near in Bixby. As a mother, a wife, the first daughter of an immigrant family, and a full-time minister, Sei Yoon finds her strength and joy in daily devotional prayer, singing praise songs, and meditating on the word of God. Sei Yoon and Jin Young always love spending quality family time together. 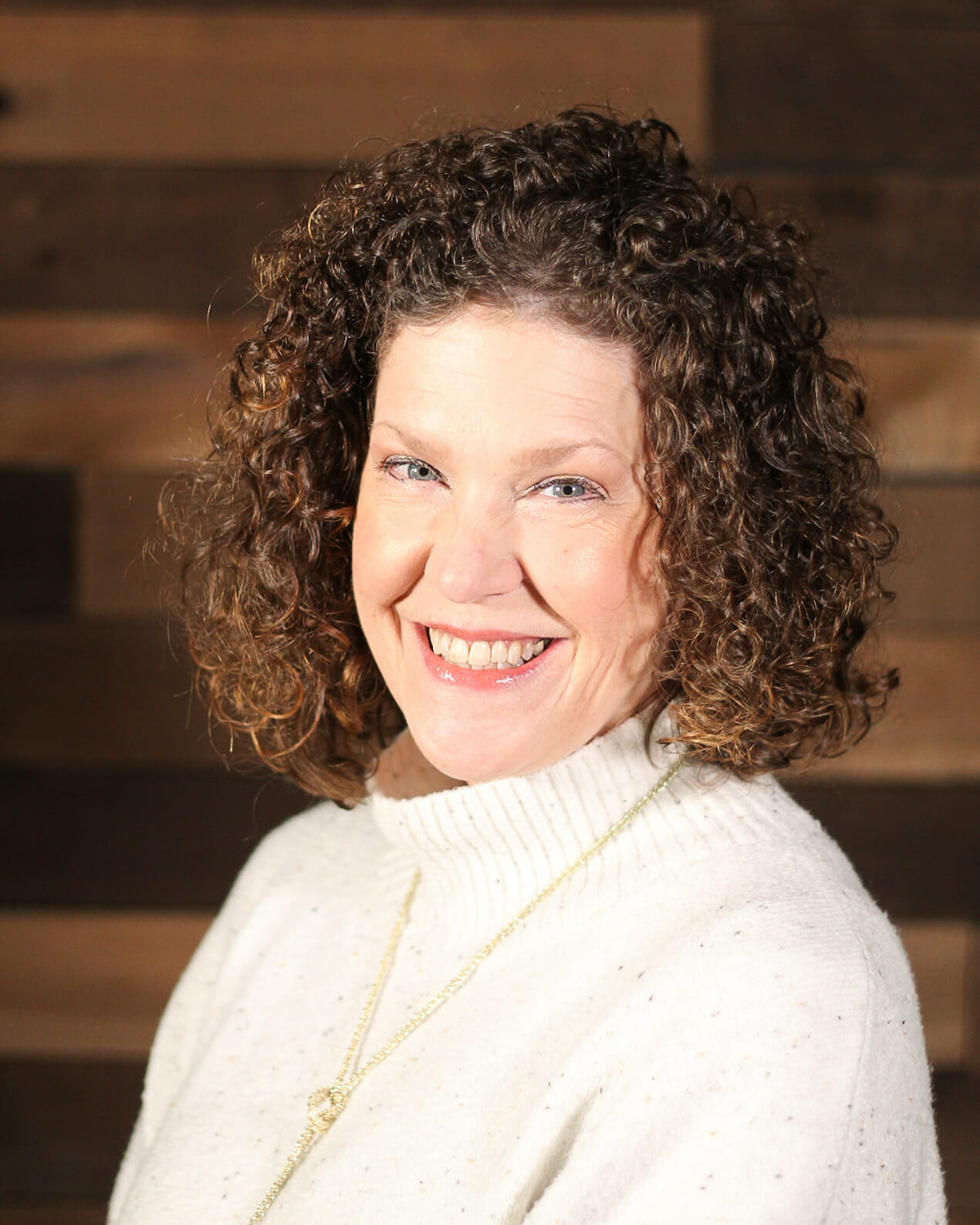 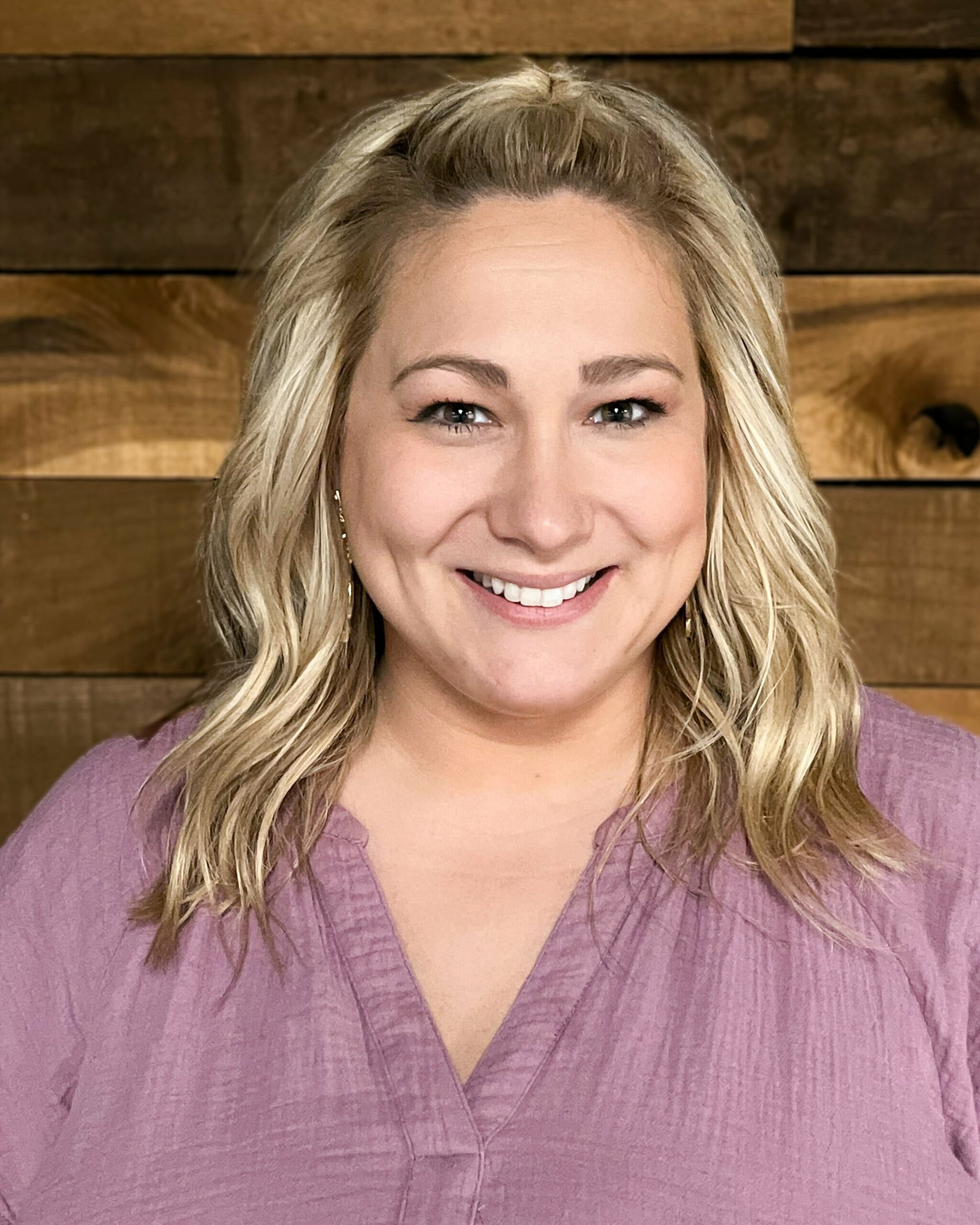 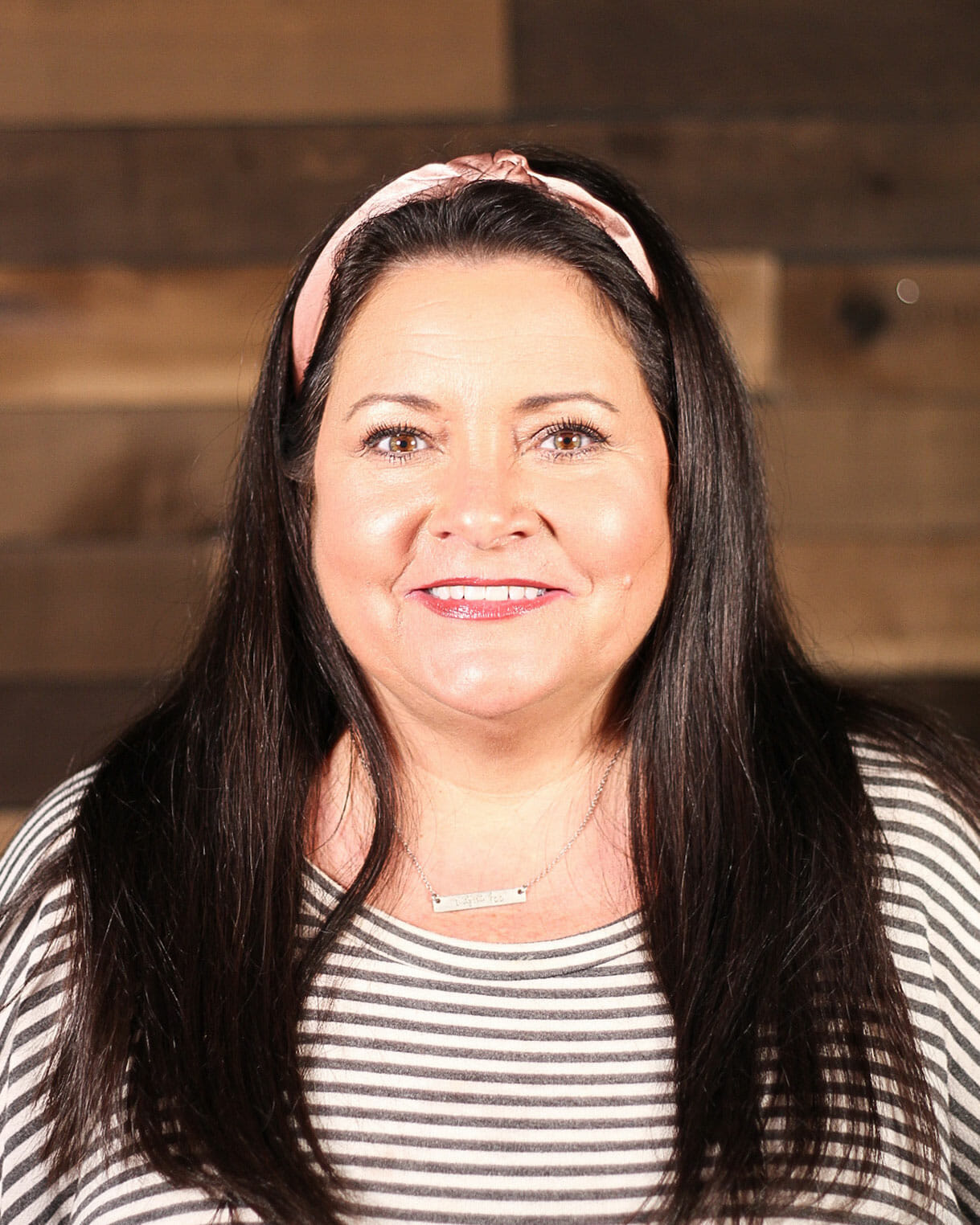 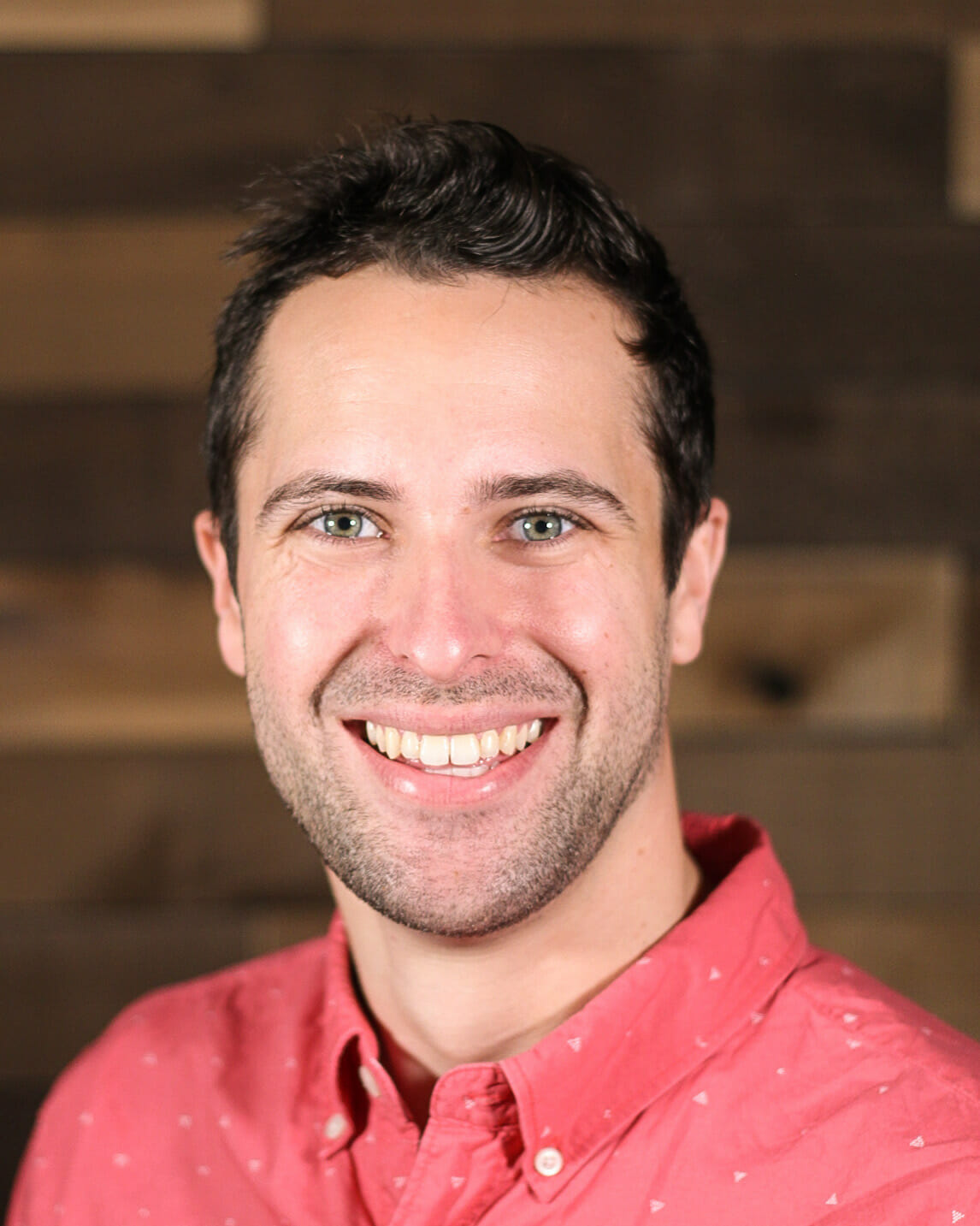 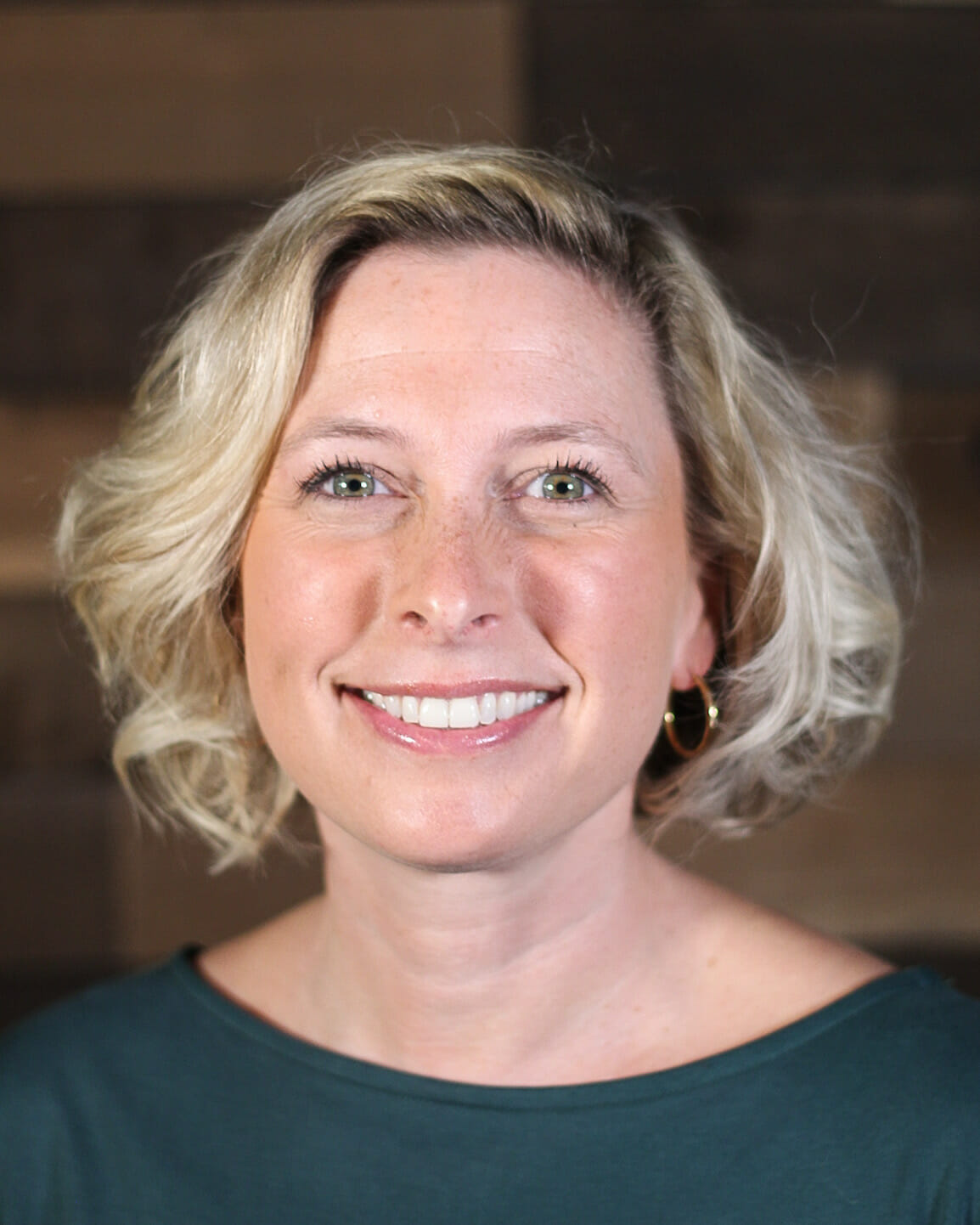 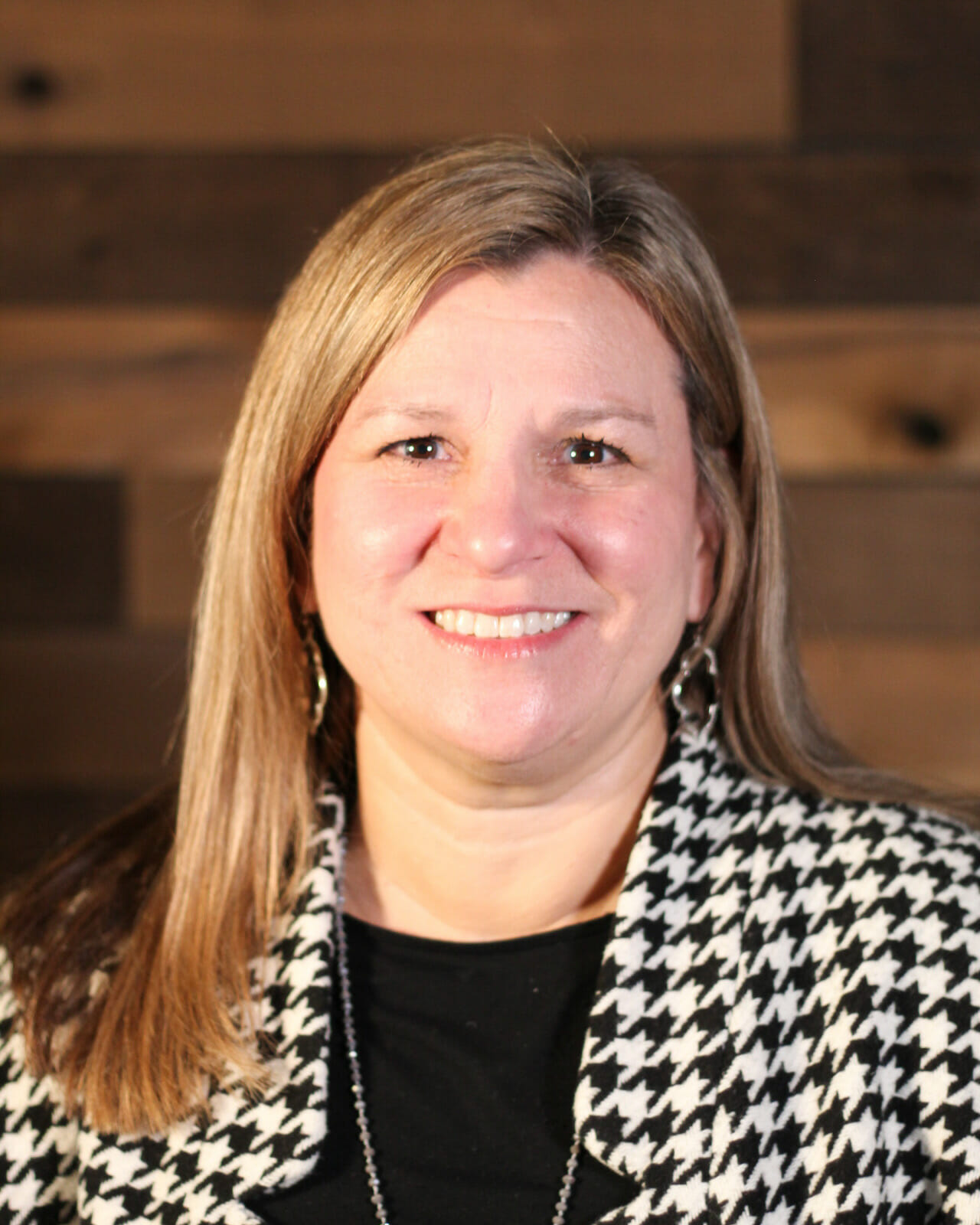 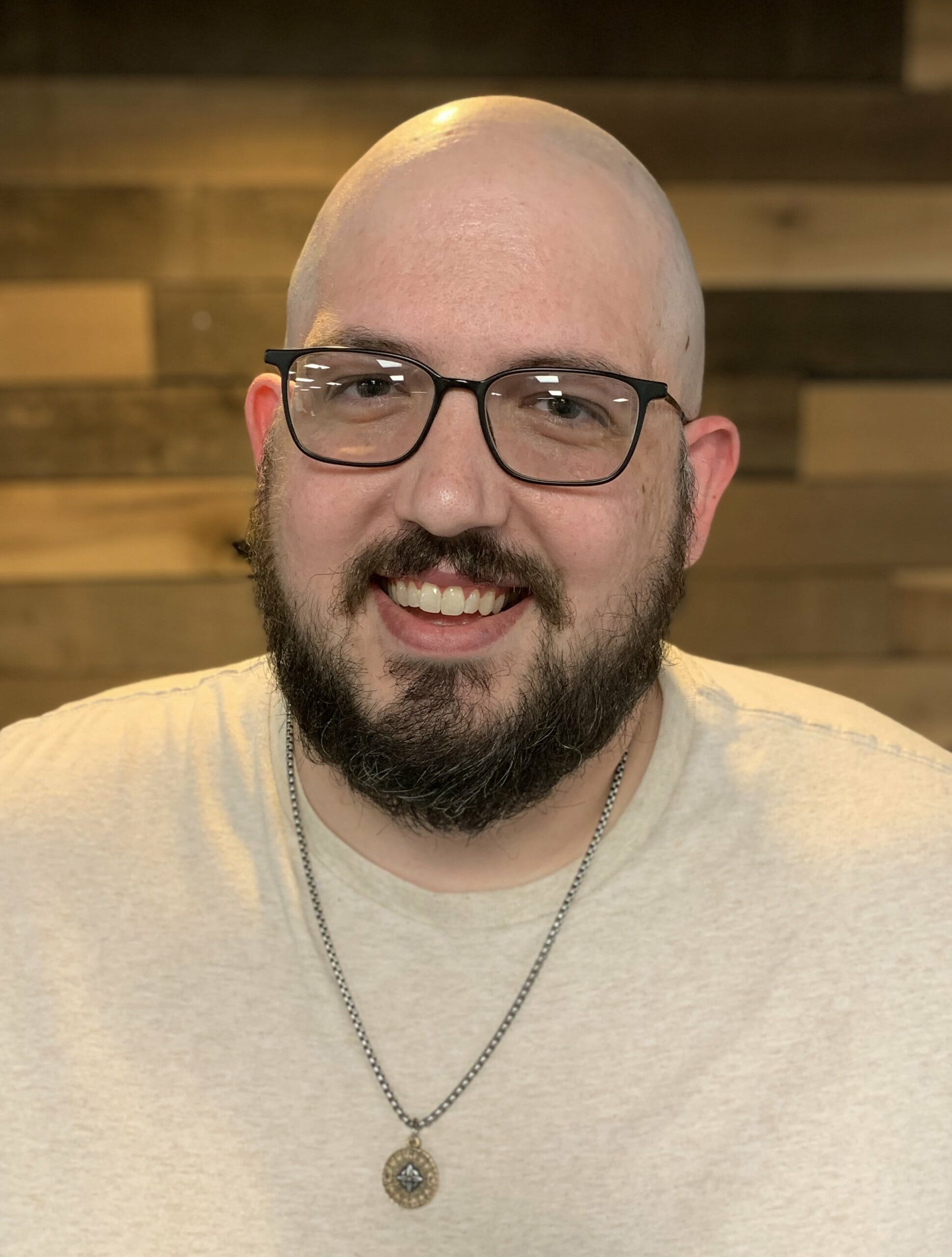 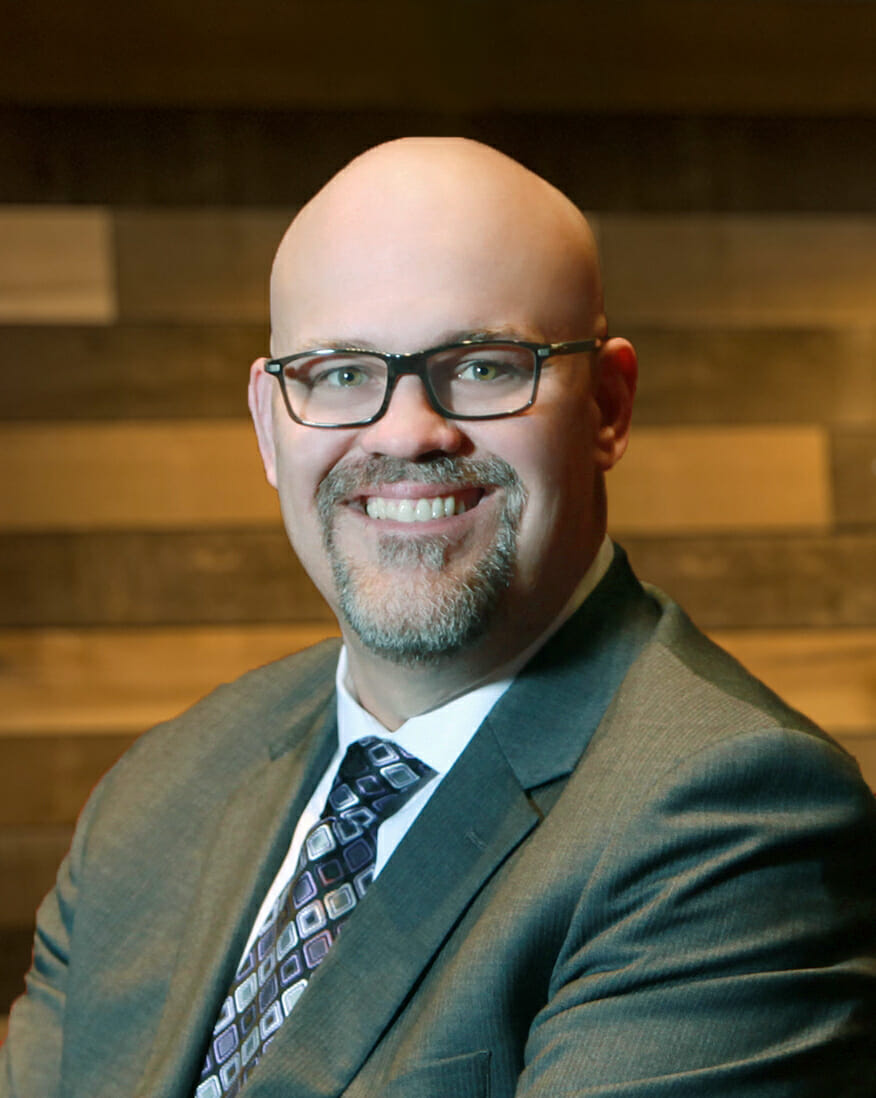 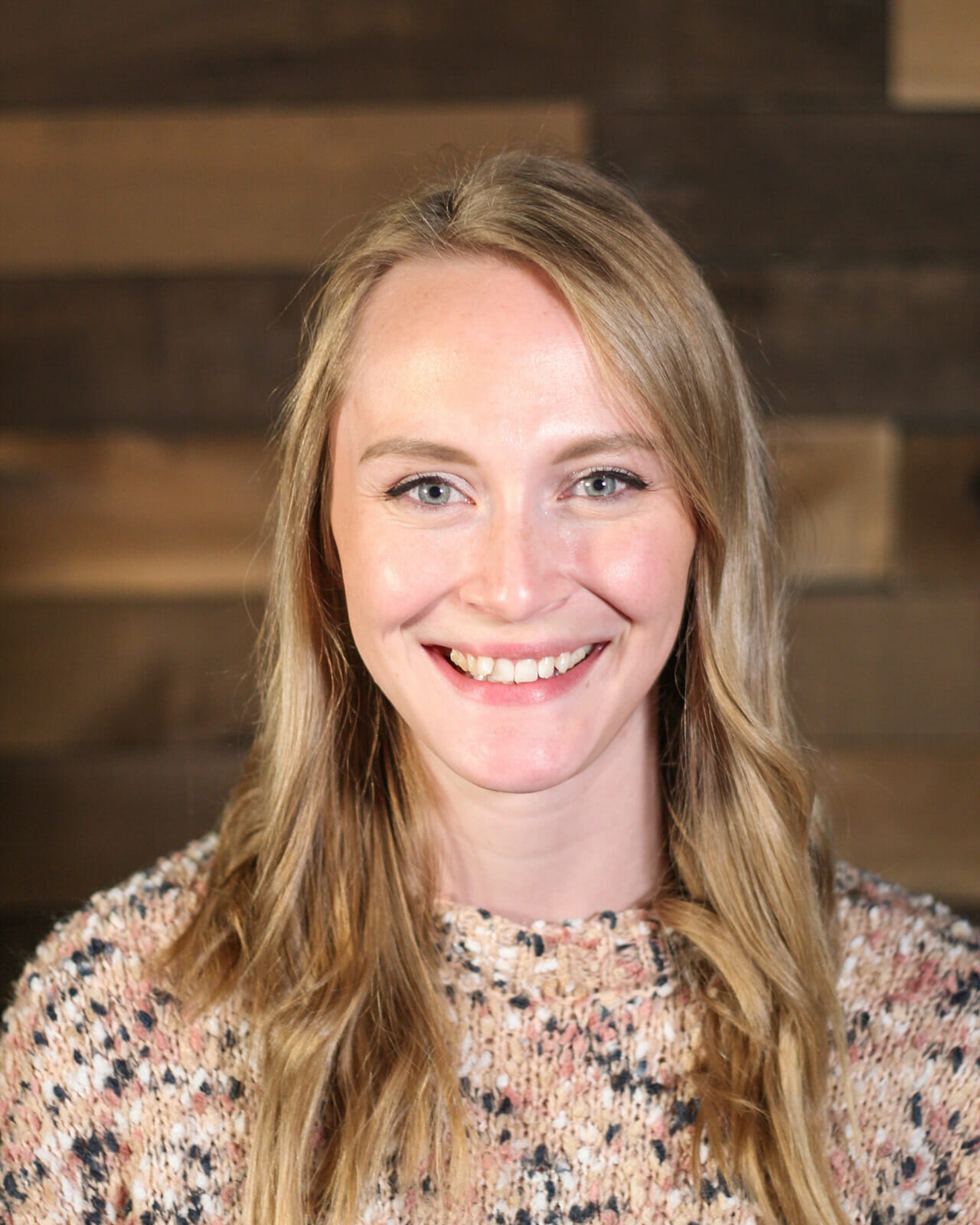 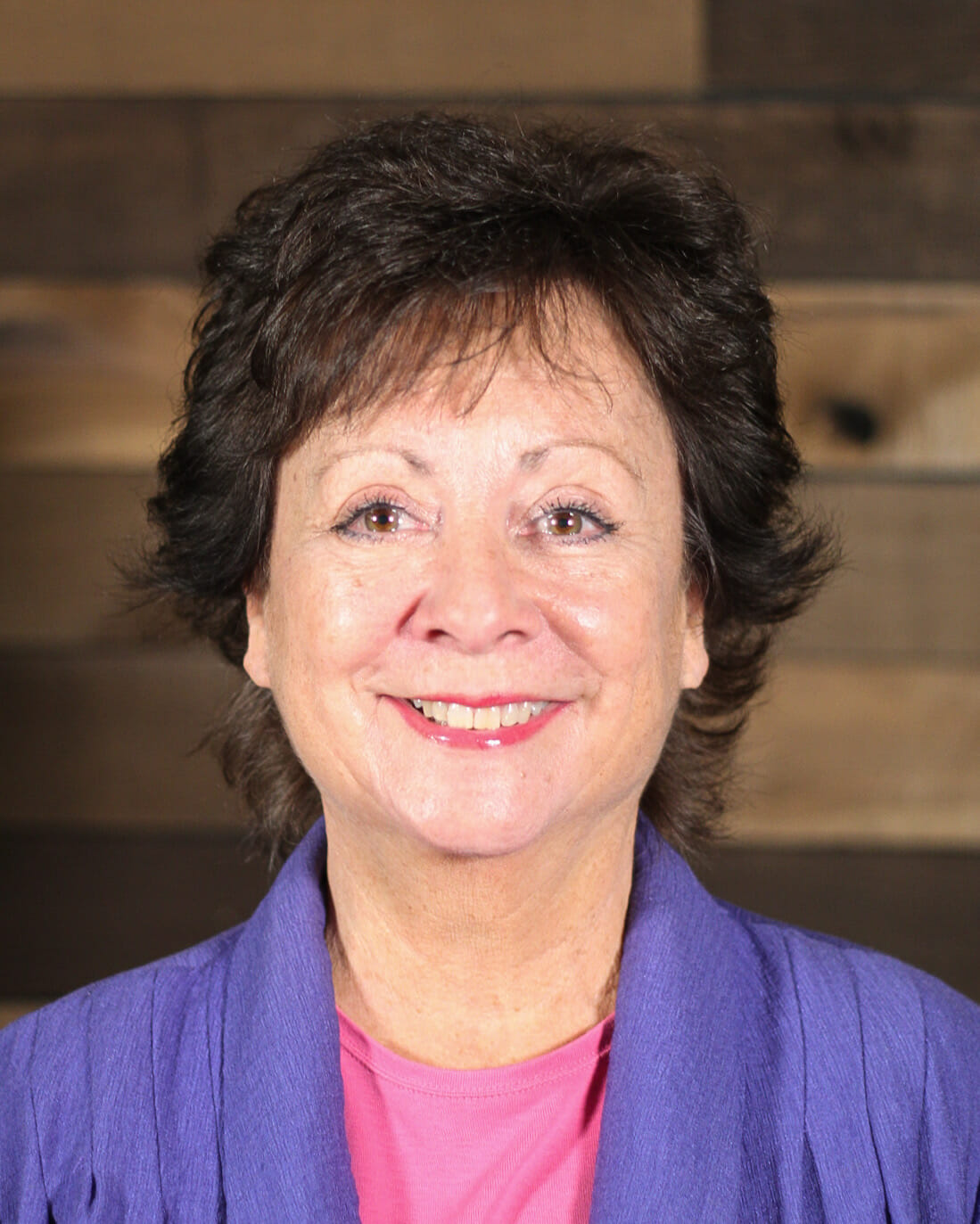 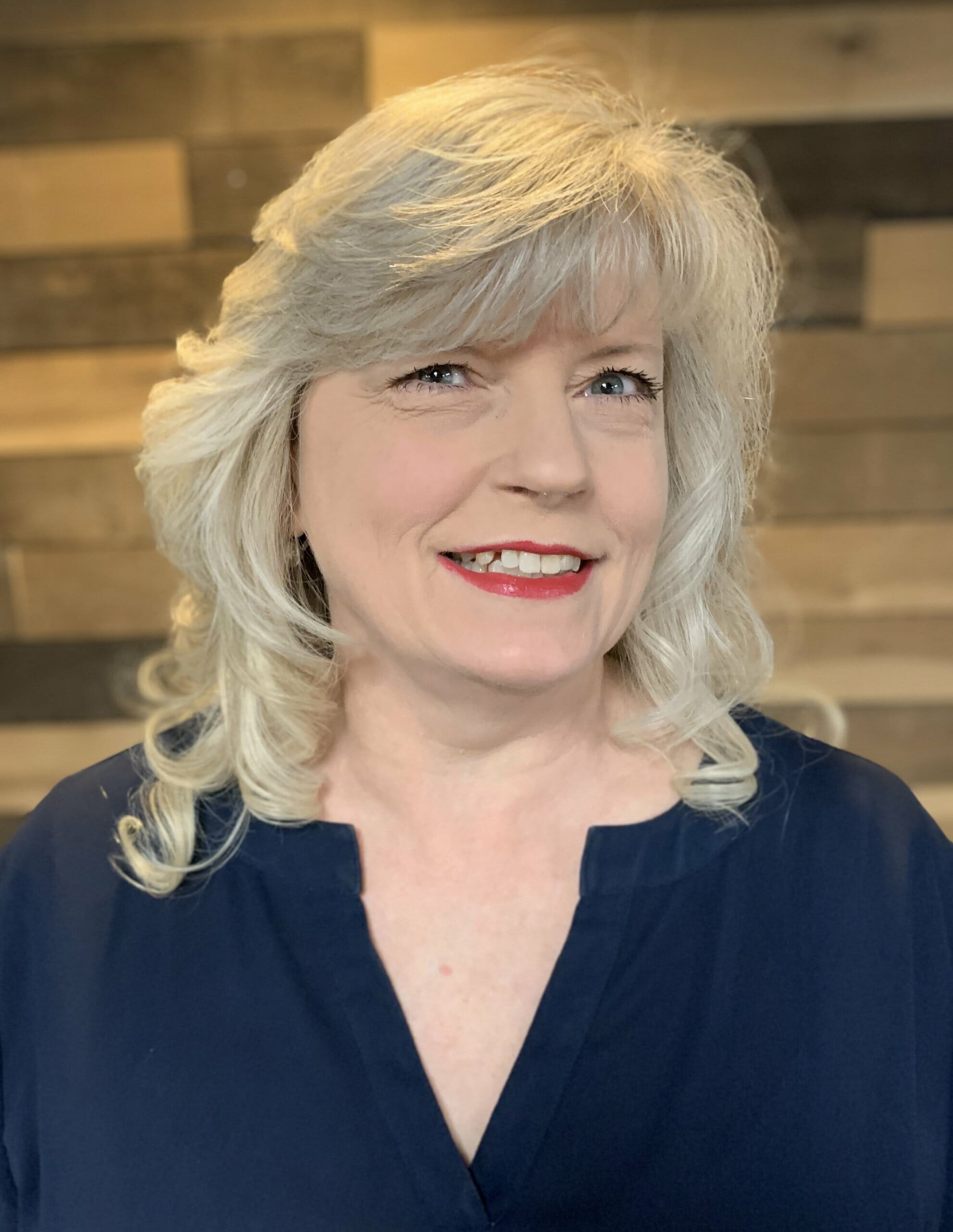 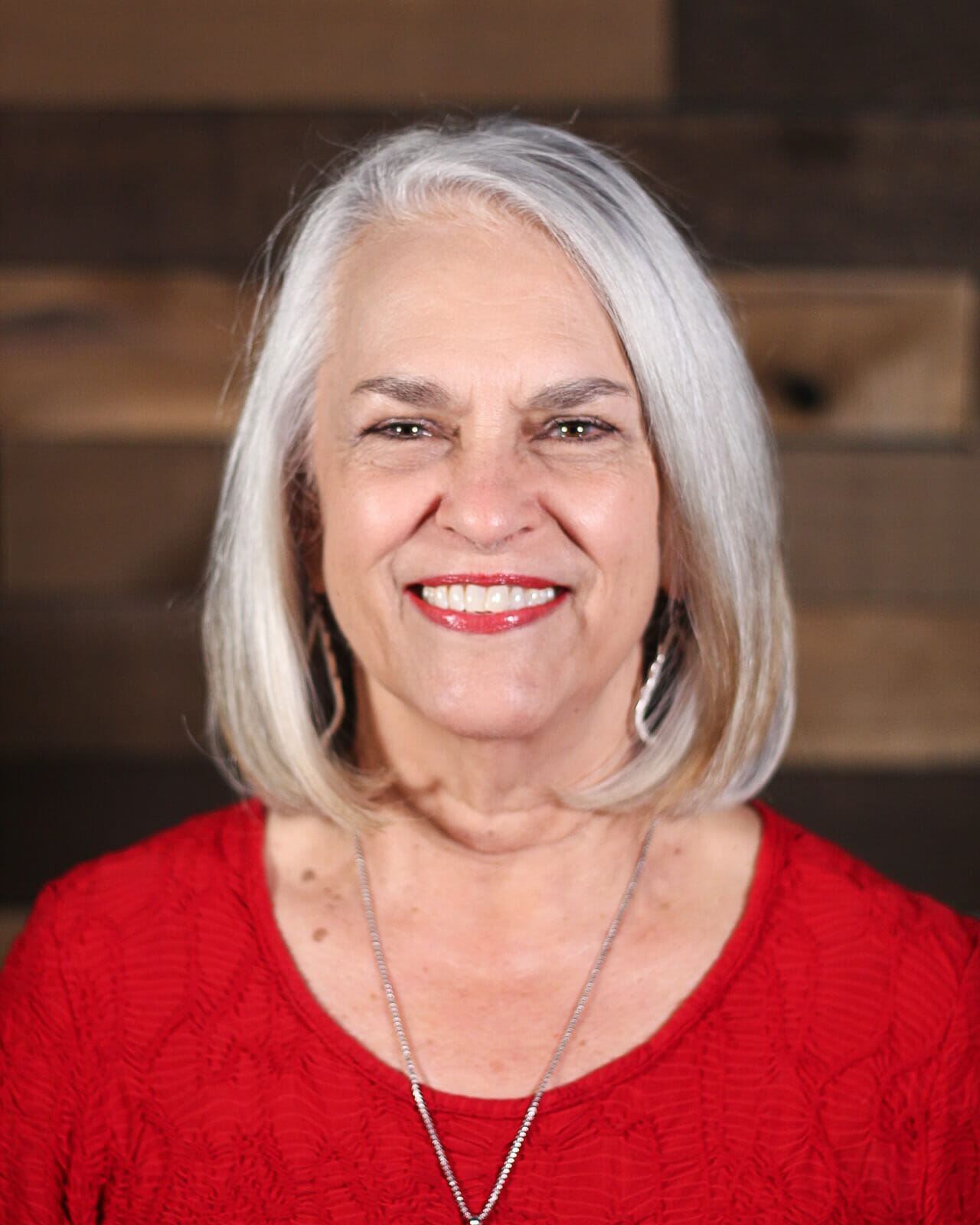 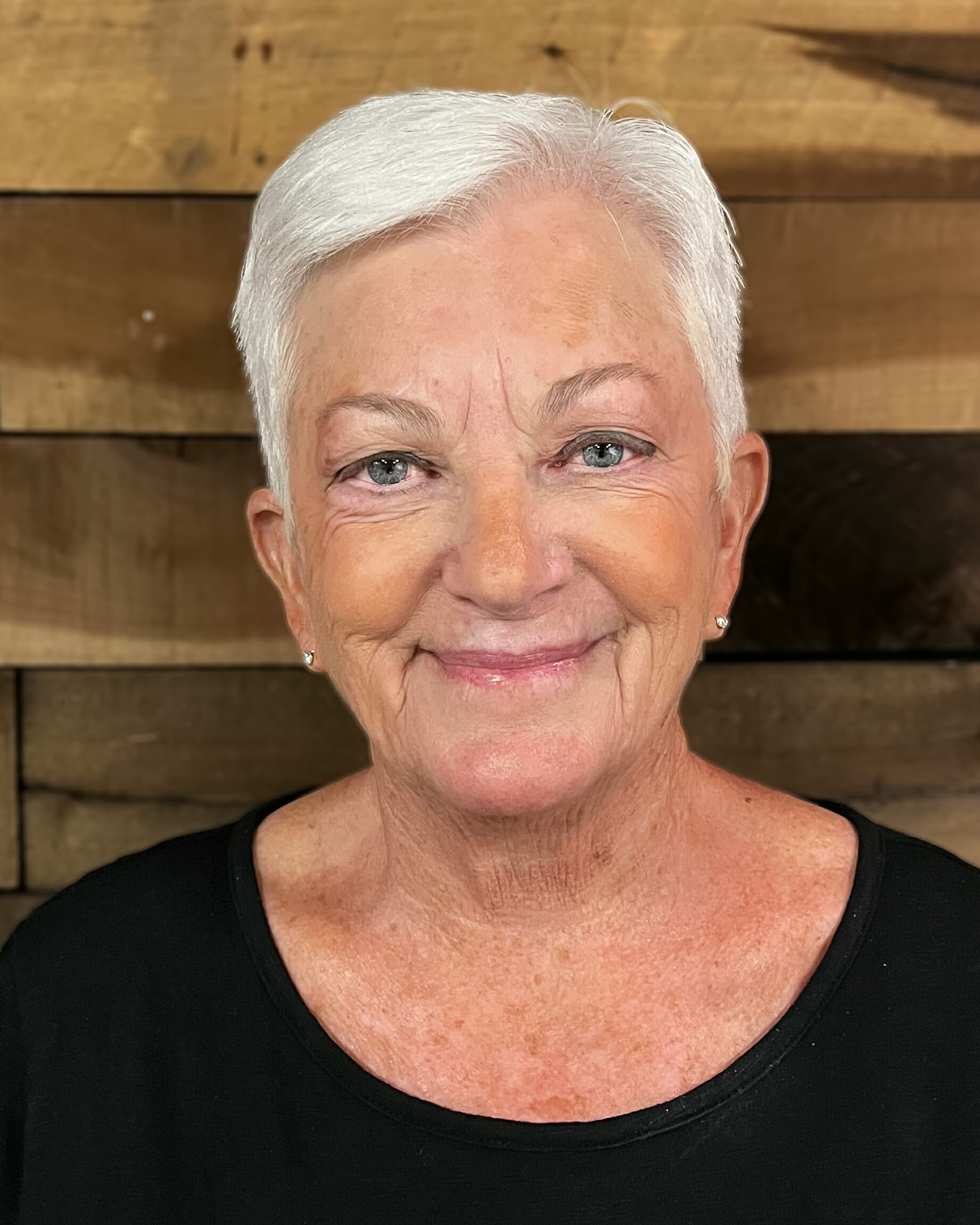 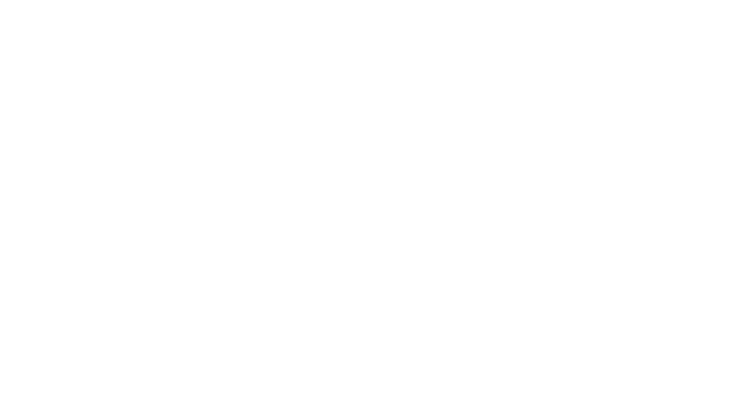